There are so many unbelievable first lines that stand out. I have a feeling that this will be a hard post to narrow down,, so I’m going to focus (mostly) on young adult fiction for this post. Here’s a look at some of my favorites:

“A couple things made that day stand out more than any other: it was my sixth birthday, and my mother was wielding a knife.”

“It has been sixty-four years since the President and the Consortium identified love as a disease, and forty-three since the scientists perfected a cure.”

“After a year of slavery in the salt mines of Endovier, Calaena Sardothien was accustomed to being escorted everywhere in shackles and at sword-point.”

“My philosophy is pretty simple – a day nobody’s trying to kill me is a good day in my book.”

“I was raised to marry a monster.”

“I’d never given much thought to how I would die — though I’d had reason enough in the last few months — but even if I had, I would not have imagined it like this.”

“The last person who had called me by my true name was my mother, with her dying breath.”

8. The Shadows Between Us by Tricia Levenseller

“They’ve never found the body of the first and only boy who broke my heart.”

“There’s something haunting about a body touched by magic.”

10. Shadow and Bone by Leigh Bardugo

“The servants called them malenchki, little ghosts, because they were the smallest and the youngest, and because they haunted the Duke’s house like giggling phantoms, darting in and out of rooms, hiding on cupboards to eavesdrop, sneaking into the kitchen to steal the last of the summer peaches.”

Well, there you have it! Those are some fabulous and intriguing opening lines! Which lines made your list? Comment below! 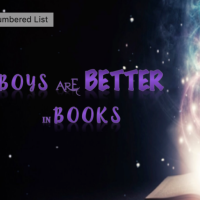 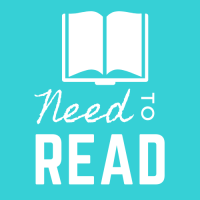 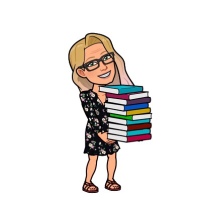 But I really ought to be doing something else....

Plucked from the Stacks

Roaming the Library One Book at a Time

happiness is reading books in bed