Title: Freeing Luka Author: Victoria Aveline Series: The Clecanian Series (Book 2) Publication Date: July 8, 2020 Synopsis: Luka has spent his life researching fertility in the hopes of discovering a cure for the Clecanians’ low birth rates. After years of working tirelessly with little progress, he becomes enraged when he uncovers a sinister plot to abduct compatible … END_OF_DOCUMENT_TOKEN_TO_BE_REPLACED

I'm thrilled to share the first of an exciting new dystopian duology by J.F. Johns, called After Darkness! Read on for an exclusive excerpt, book details, and a chance to win a print copy of Eternal Darkness, the first book in her exciting dystopian series of the same name. Synopsis: Year 2160 RULE #.1 Humans … END_OF_DOCUMENT_TOKEN_TO_BE_REPLACED 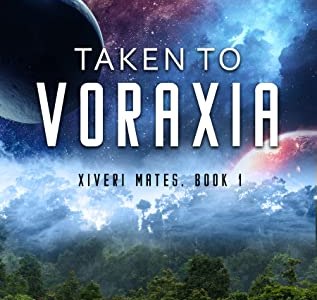 Title: Taken to Voraxia Author: Elizabeth Stephens Series: Xiveri Mates (#1) Page Length: 389 Publication Date: April 8, 2020 Synopsis: MiariHere's what I know: aliens invade our colony every three years, hunt and claim the most beautiful of our women, then leave. Here's what I don't know: why the king of them is here this time, and why his … END_OF_DOCUMENT_TOKEN_TO_BE_REPLACED

Synopsis: From Goodreads: Four thousand years in the future, the Republic of Earth is at war with the oppressive Yajiran Empire. Meanwhile, on a primitive world, a half-human/half-Yajiran girl named Avala learns that her people’s beliefs are lies created by the Yajirans to keep them in a primitive state, so they can rule over them. … END_OF_DOCUMENT_TOKEN_TO_BE_REPLACED 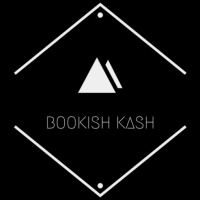 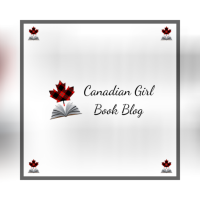 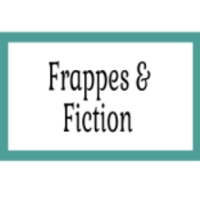 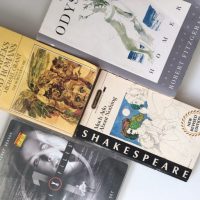 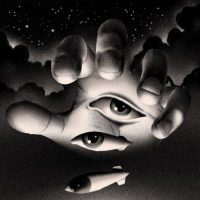 If I can read it, I'll write about it.