Happy Tuesday and a very happy book birthday to Ashes of Gold by J. Elle!! This is the second book in the Wings of Ebony series, and it is EPIC! Exciting, powerful, and immersive, it is a fantastic conclusion to the duology, and I highly recommend it. Let’s check it out!

But reuniting with her friends is only half the battle. When she finds them again, Rue makes a vow: she will find a way to return the magic that the Chancellor has stolen from her father’s people. Yet even on Yiyo Peak, Rue is a misfit—with half a foot back in Houston and half a heart that is human as well as god, she’s not sure she’s the right person to lead the fight to reclaim a glorious past.

When a betrayal sends her into a tailspin, Rue must decide who to trust and how to be the leader that her people deserve…because if she doesn’t, it isn’t just Yiyo that will be destroyed—it will be Rue herself. 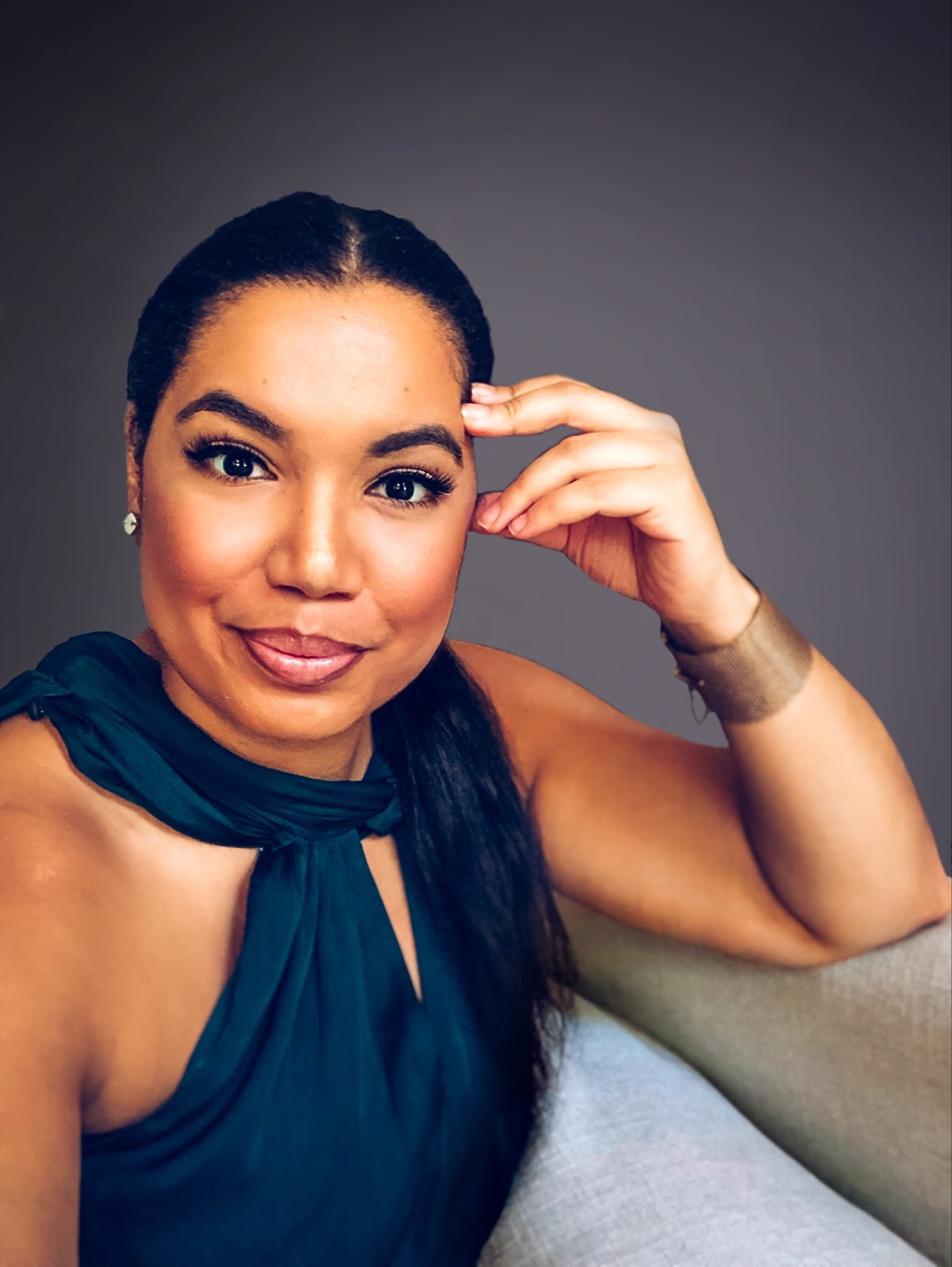 J. ELLE is a prolific Black author and advocate for marginalized voices in both publishing and her community. Her New York Times bestselling debut novel, Wings of Ebony, sold in a six-figure pre-empt and is part of a YA fantasy duology about a Black girl from a poor neighborhood who learns she’s magical. Wings of Ebony and her follow up Ashes of Gold are lead titles for Simon & Schuster’s Millner Books.

Six months later Elle also sold, at auction, A Taste of Magic, a MG contemporary fantasy duology about a Black girl who learns she’s a witch and fights to save her inner-city magic school with baking. Park Row Magic Academy: A Taste of Magic is also a lead title on Bloomsbury’s Spring 2022 list.

From growing up poor to being a first generation college student, Elle’s tenacity and passion for empowering others dates back to her first career in education, teaching tweens and teens from traditionally underserved areas to fight for their dreams. More recently, as the founder of the “Your Story Is Your Power”, a creative writing workshop, she mentors high schoolers on the craft of writing and the importance of sharing stories from their perspective.

Elle has worked as an Editorial Intern at P.S. Literary Agency and Gelfman / ICM Partners. She’s also served as a mentor for both Pitchwars and Author Mentor Match. Elle is the founder and co-host of #MondayMixer, a Twitter chat to engage writers on the platform with networking opportunities, writing questions, and encouragement. In her spare time you’ll find her cooking up some dish true to her Texas and Louisiana roots, loving on her three littles, and traveling the country with her nomadic spouse. Learn more at https://authorjelle.com and https://www.wingsofebony.com.

Follow One Book More on WordPress.com
Join 6,467 other followers